When words matter more than numbers 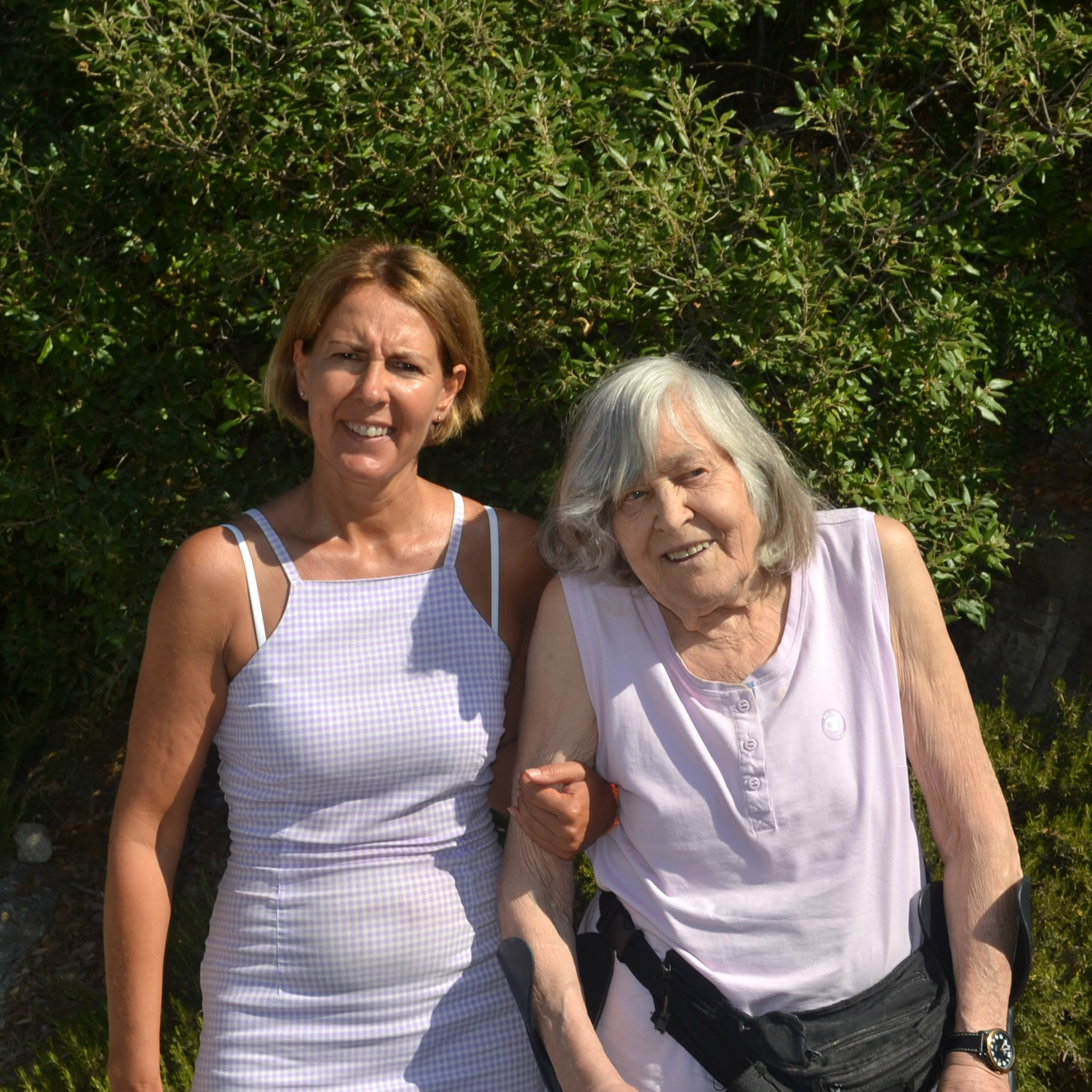 "I discovered a wonderful park in my Tuscany that I did not know. "

“Il Temperino” is the name of our historic home that is situated at the entrance of the Archaeological Park of San Silvestro, near Campiglia Marittima, Tuscany. Builded at the beginning of XX century, the house has been for many years the place where the miners, who worked in the nearby mine, lived.

Etruscan miners, along with romans, florentines, english, french and italians, had been extracting for several centuries a wide variety of metals from the subsoil, such as copper, iron, silver,lead, zinc and tin.

The area in which the holiday home “Il Temperino” is located has unique geological and mineralogical features, so it can be easily defined as

Nowadays, all the mines have been closed. In 1996, the Archaeological Park of San Silvestro opened its gate to the public. In 1997, the house “Il Temperino” was refurbished, according to the tuscan taste.

Today, the house is a nice holiday home, provided with comfortable rooms. This is the holiday for you if you are looking for a stay in a charming house, surronded by interesting cultural and naturalistic hotspots. 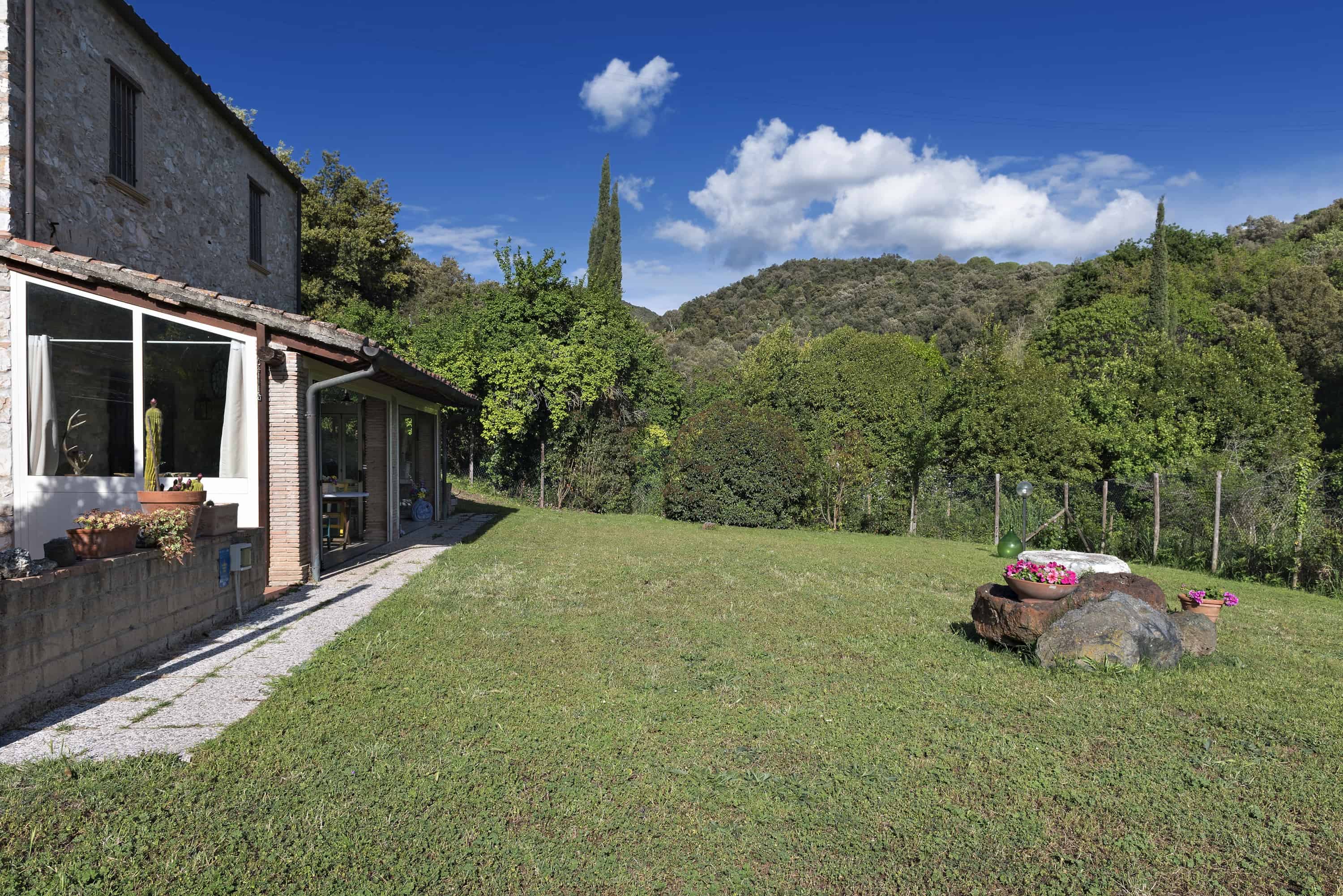 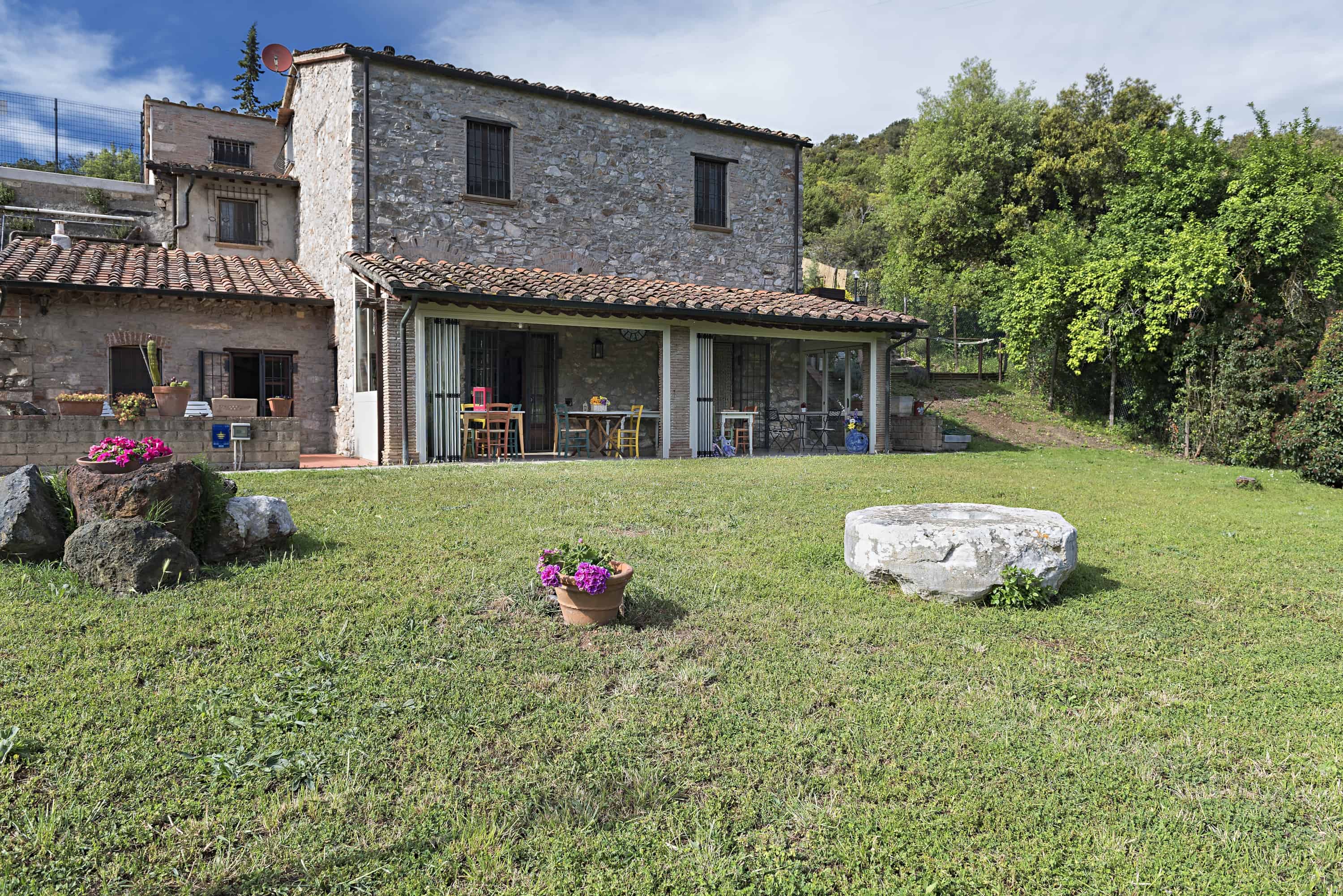 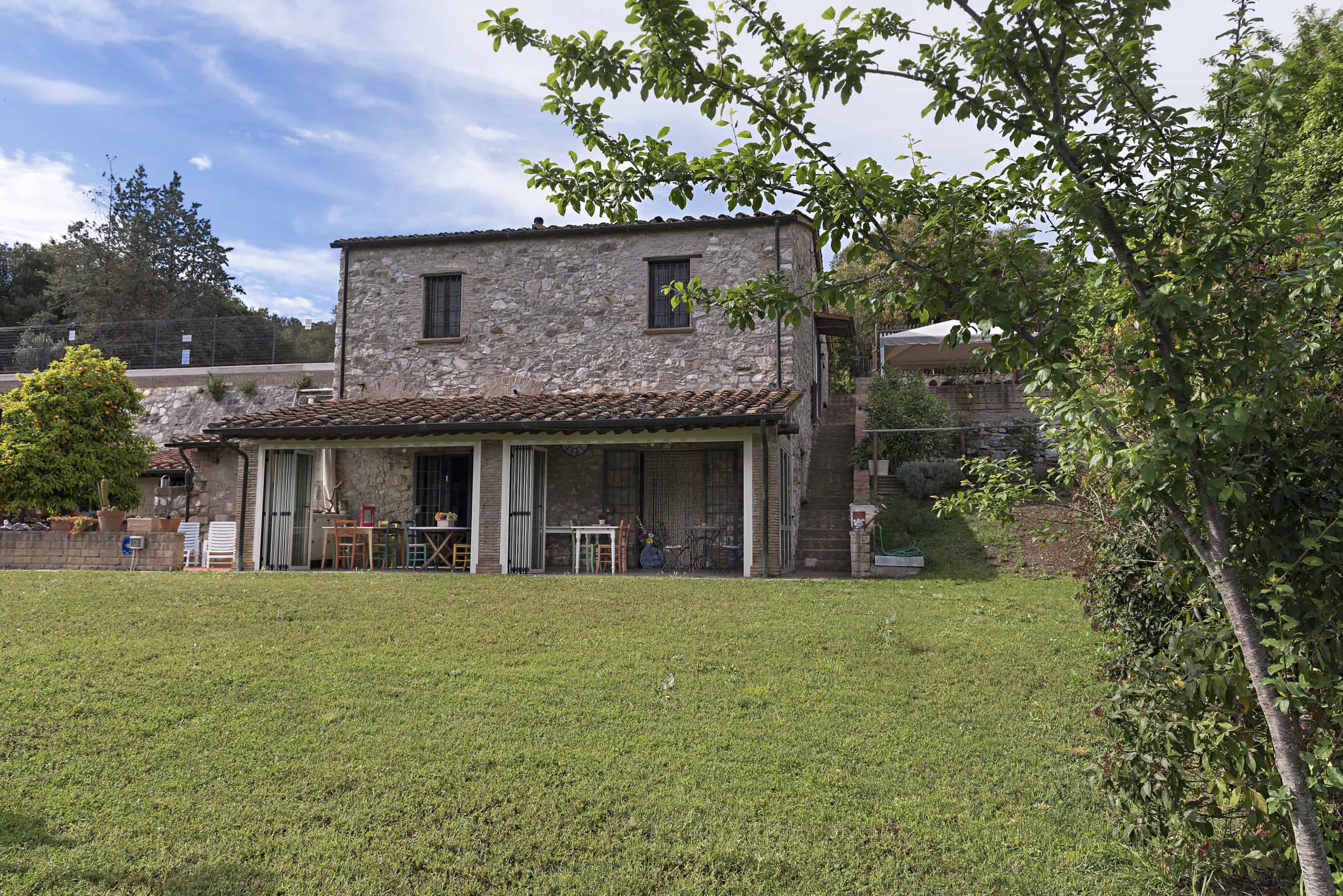 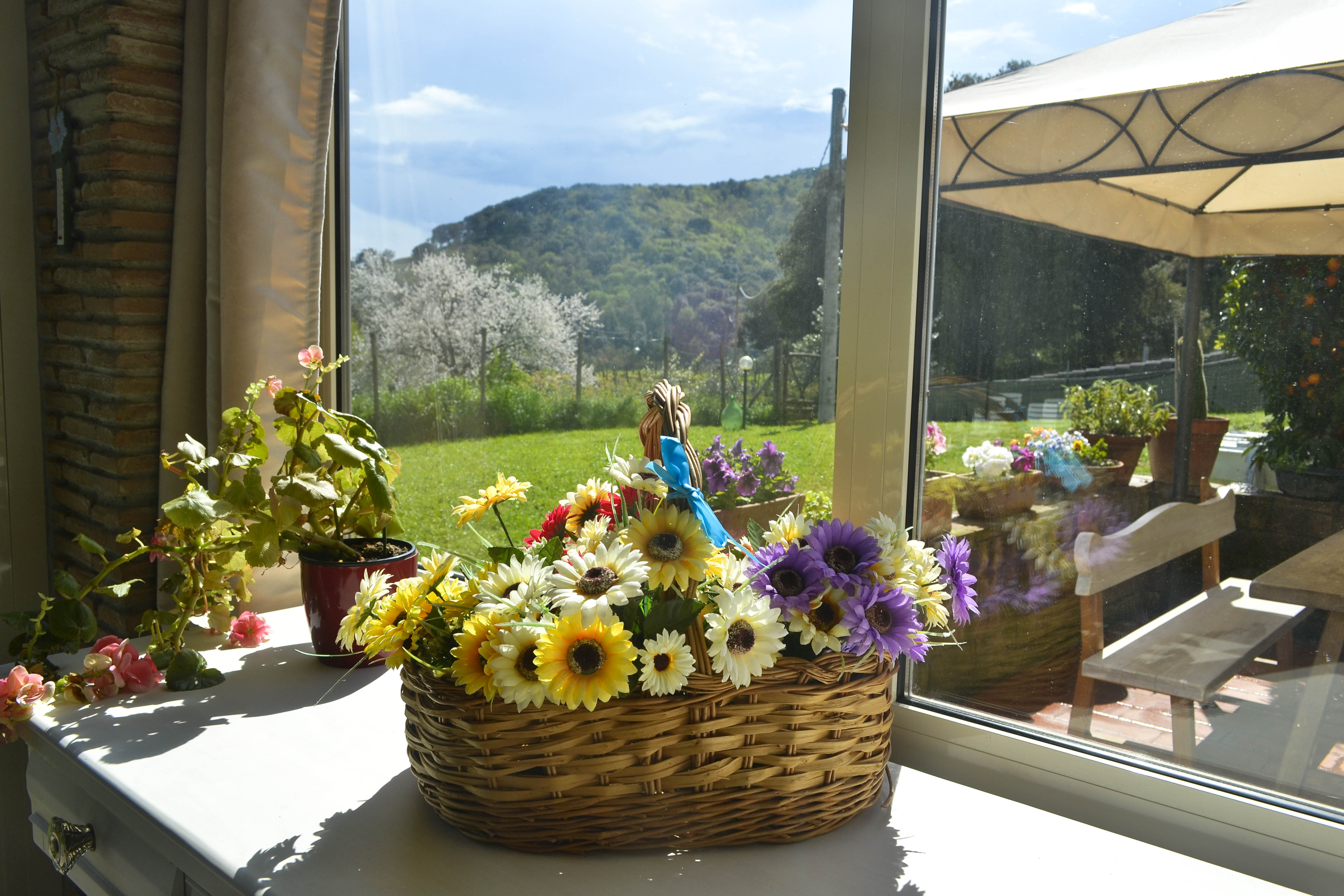 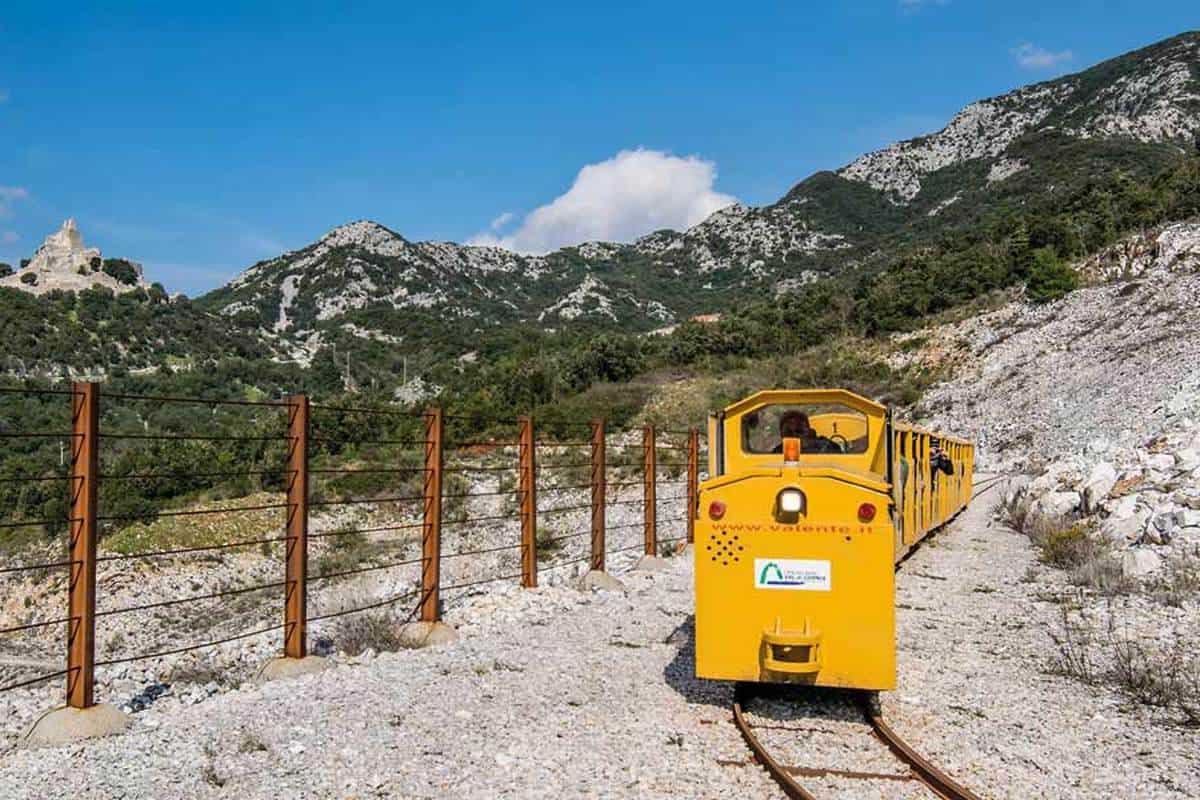 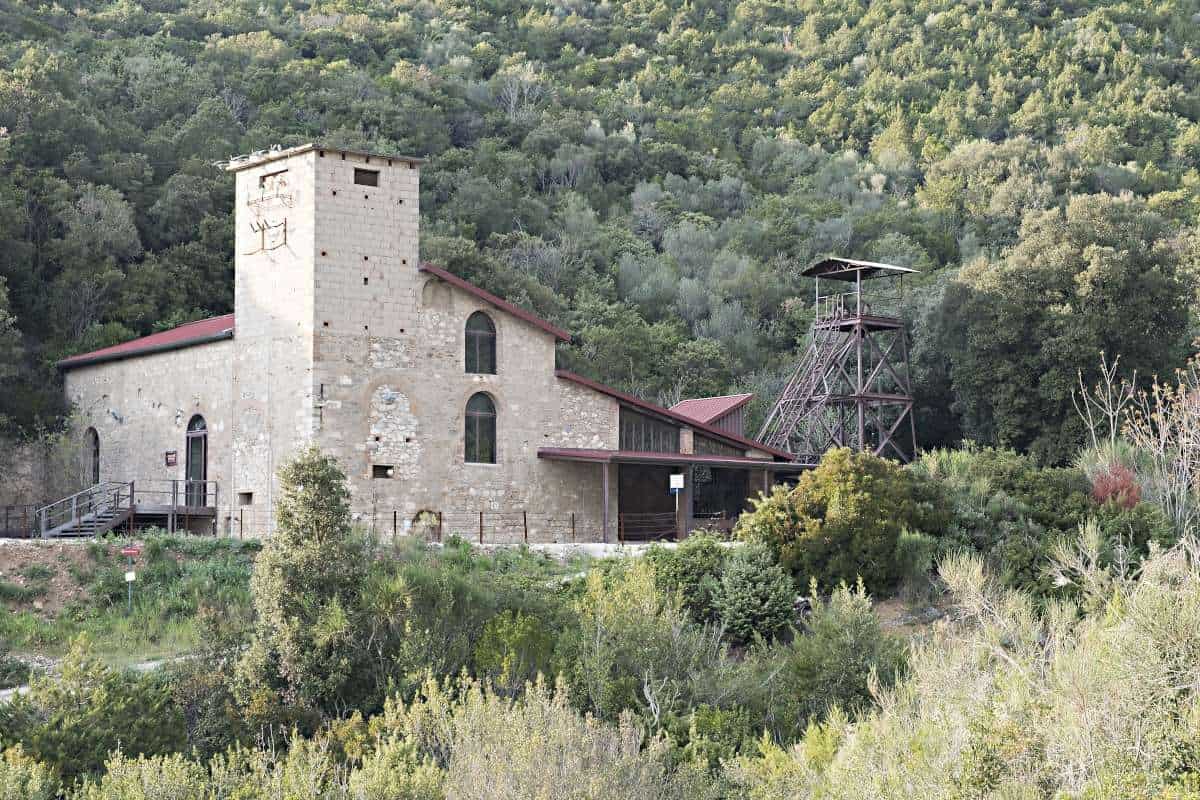 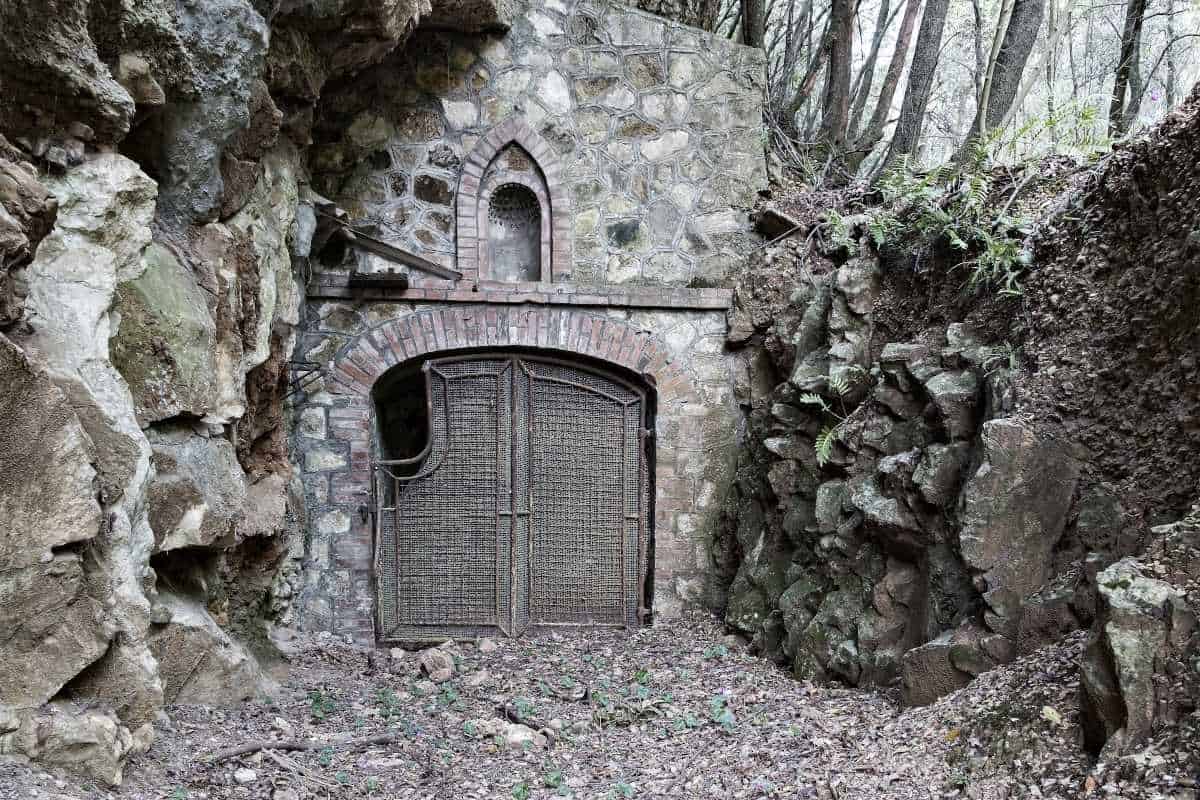 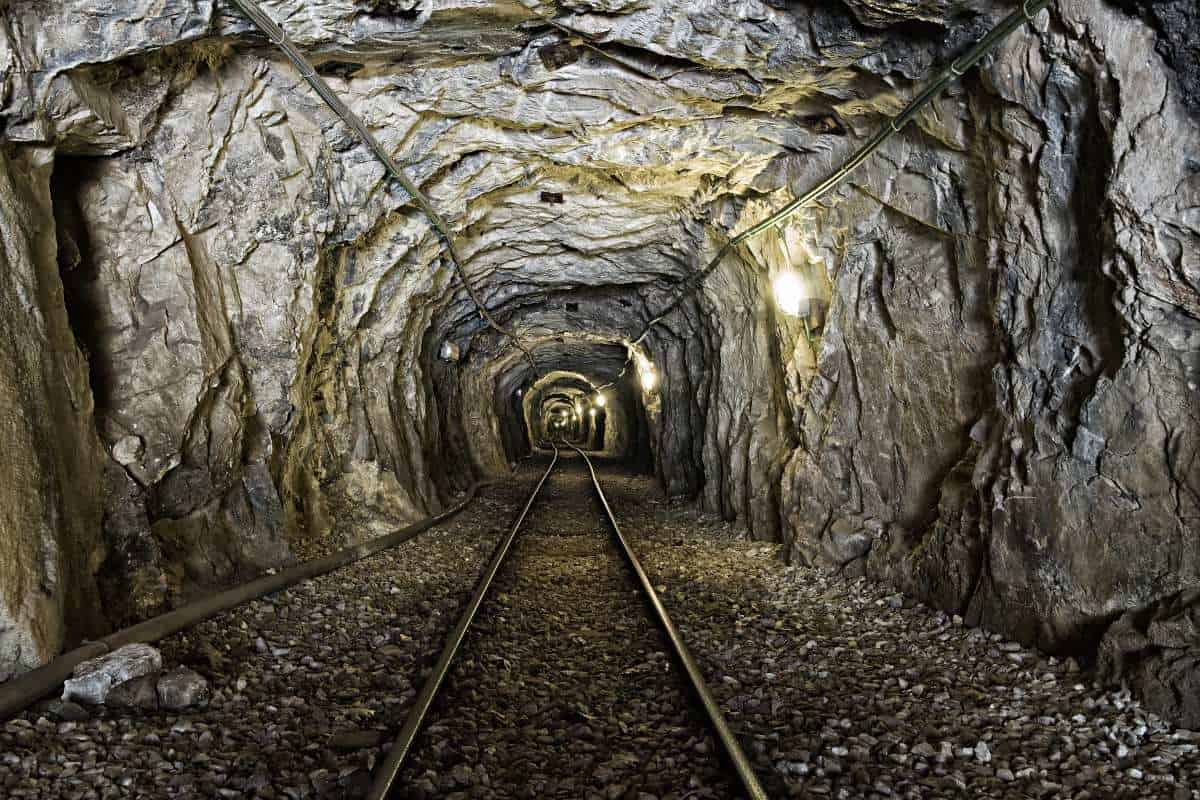 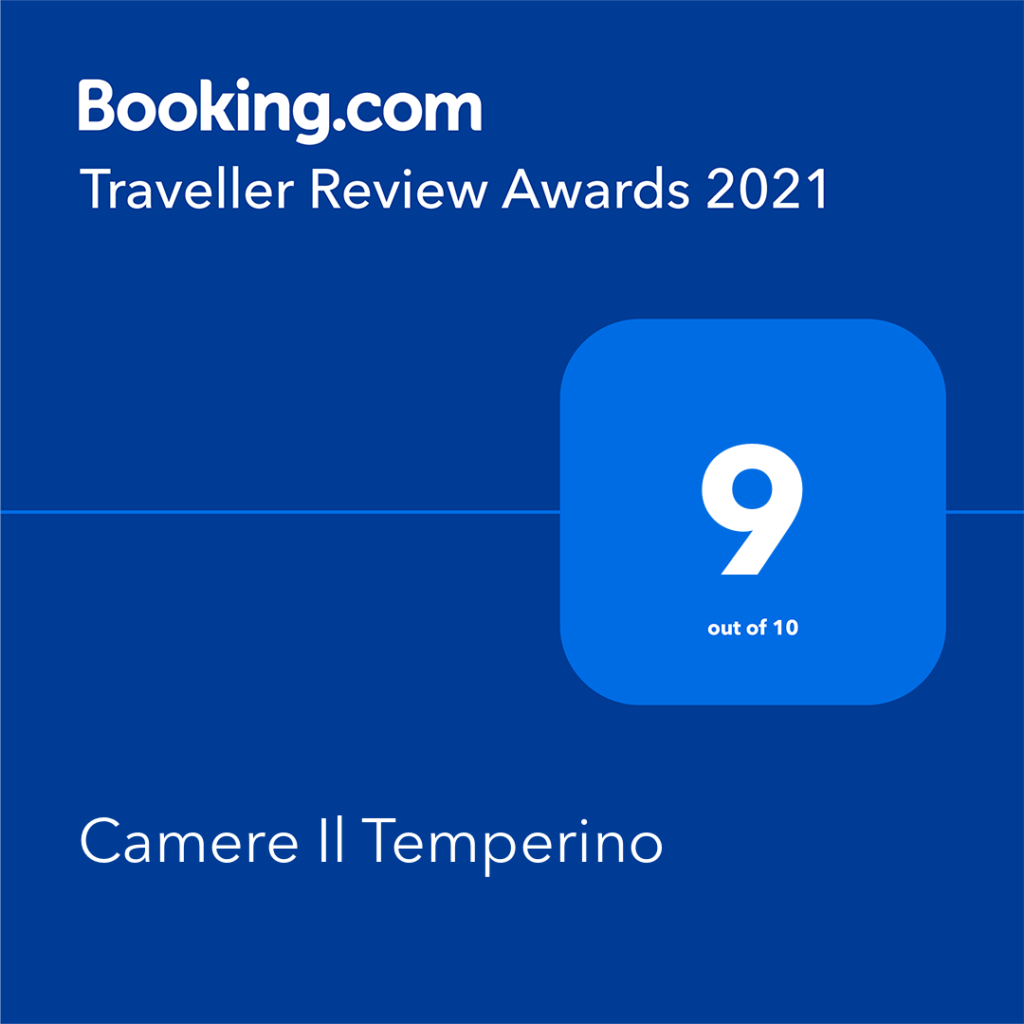 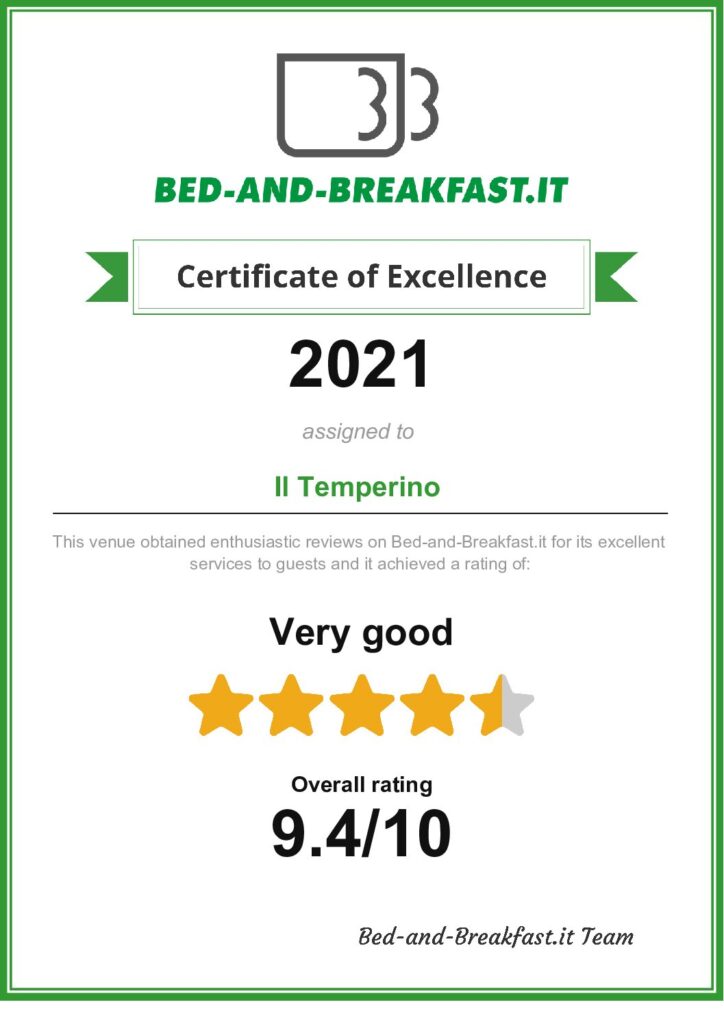 Come posso esserti d'aiuto? How can I help you?